"What Does the Dietitian Order?" @ O'Charley's 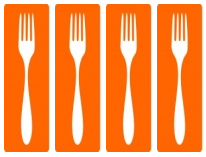 My husband and I were looking for a quick lunch without doing fast food and decided on O'Charley's since we hadn't been there in awhile. We were seated quickly and service was good, but keep in mind we were also early birds, eating around 11:30am. In fact, no one else was there except one other party and two people at the bar. Despite that, my husbands soup and main entree came to the table within seconds of one another (not that he minded, he said it made a great combo!) My husband ordered the Prime Rib Pasta and asked for several deletions and one addition to the dish--the server was happy to accomodate him and it was served just right! They were able to substitute broccoli for the asparagus and delete the bacon and alredo sauce to make it a more healthy dish. I ordered the California Shrimp Salad with dressing on the side so that I can control the amount. The salad was fresh and delicious....except....to a low-salt fanatic! The shrimp was grilled nicely, just very salty. If I were to order again, I would ask for no seasoning on the grilled shrimp. Overall, we enjoyed our experience and would recommend O'Charley's, they have a nice entree salad and non-fried fish variety.

O'Charley's received 4 out 5 Forks because non-fried appetizers are not available. O'Charley's has multiple locations throughout Knoxville and provides both dine-in and carry out meal options to patrons. 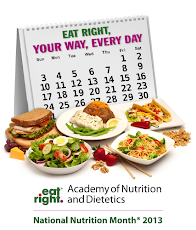 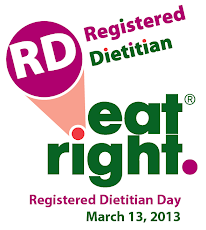 Promote Your Page Too

Nutrition in a Nutshell